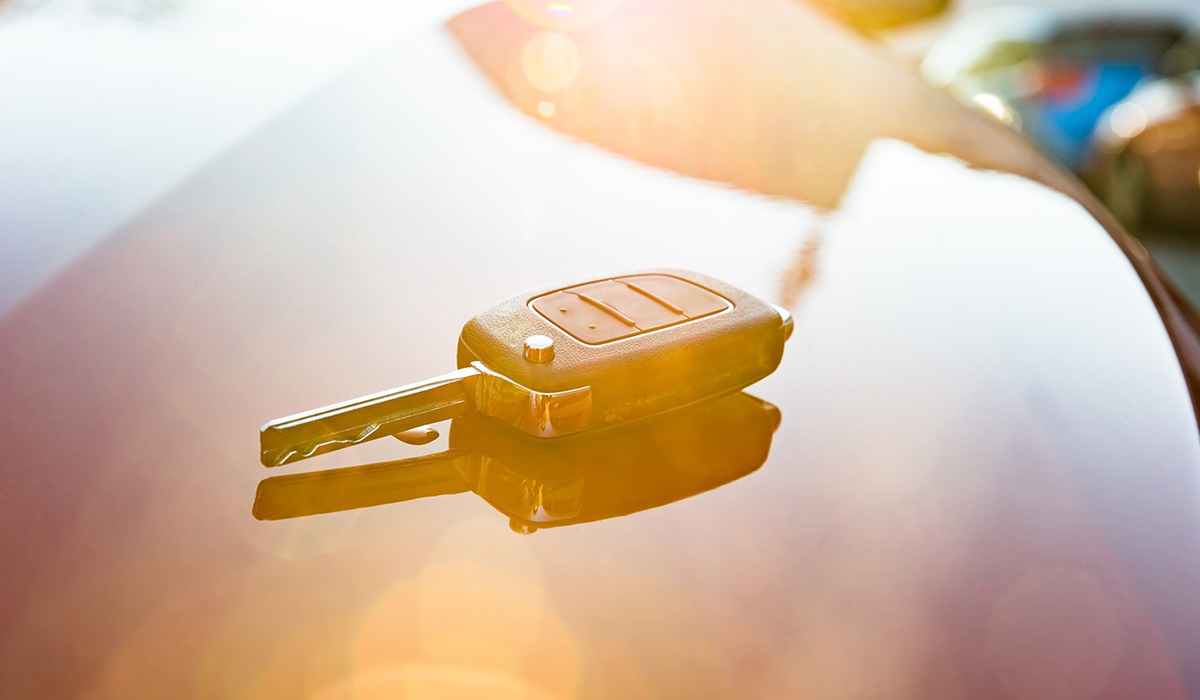 Pickup & Delivery and Curbside Services now available at all 8 locations

Chapel Hill, NC  (Thursday, May 8, 2020) –  In response to the need to minimize interpersonal interaction, Chapel Hill Tire began offering two new services in March. Curbside service allows customers to drop their cars off without having to come into the lobby. Free Pickup & Delivery provides a no-contact solution for those who must or would prefer to stay in their homes or offices.  Both services employ a text-to-pay feature to further minimize face-to-face transactions.

“While these services were born of extreme necessity,” said Marc Pons, president and co-owner of Chapel Hill Tire with his brother, Britt, “Free Pickup & Delivery has been so popular that we may continue to offer it when the need has passed.”

Both services are designed to be easy to use and to work with our existing convenience features of online appointment scheduling and progress reporting by text. To take advantage of these special services, please follow these steps:

First opened in 1953, Chapel Hill Tire provides comprehensive car care services for all makes and models, with a specialty in hybrid vehicles. Its tire inventory includes all major brands, and it offers the lowest price on new tires through its Price Beat Guarantee. The company operates eight stores in the Triangle area, and offers free pickup and delivery as well as curbside service at all eight locations. They welcome new customers via online appointment scheduling at chapelhilltire.com or by phone at (919) 932-7650.

The Power Of A People-First Approach

At Shake Shack, happy employees are the key to creating happy customers

There are a lot of differences between Shake Shack and Chapel Hill Tire. Shake Shack sells burgers and shakes. We service cars.

The last five years have been good for Chapel Hill Tire; we have opened three new stores and expanded into Raleigh. Shake Shack has done a bit better, growing sales from $217 million in 2014 to $672 million in 2019. 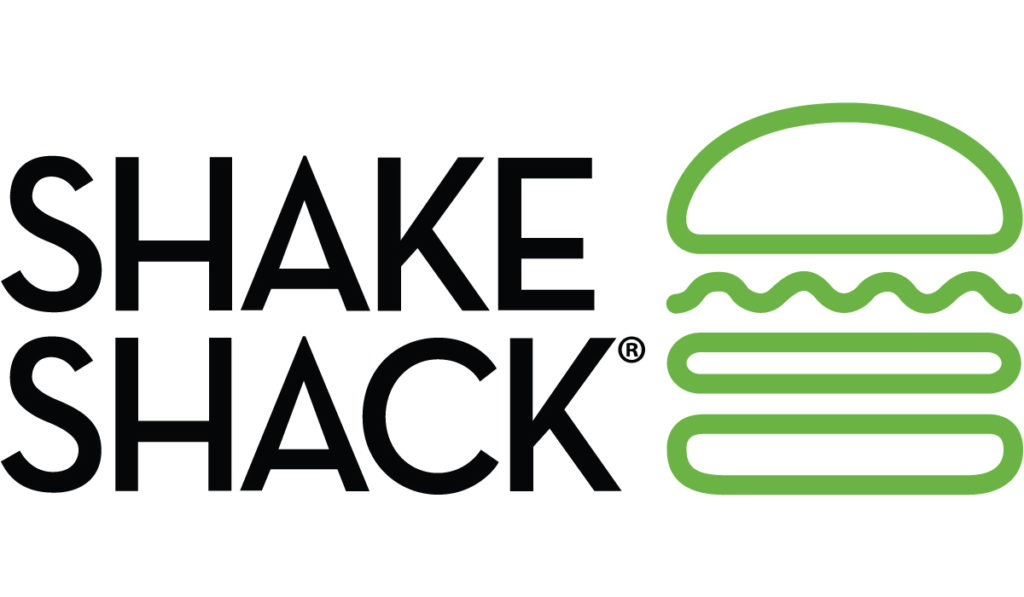 There is one thing we have in common, though. Shake Shack takes an employees-first approach to running its company. So do we.

Shake Shack CEO Randy Garutti credits much of his company’s growth to employees that go above and beyond.  “Fifty-one percent employees,” he calls them. These are warm, friendly, motivated, caring, self-aware and intellectually curious team members. The 51 percent is the measure of the emotional skills needed to thrive at the job; the 49 percent describes the technical skills required.

“Fifty-one percent employees are committed to championship performance, remarkable and enriching hospitality, embodying our culture, and actively growing themselves and the brand,” Garutti said in an interview for QSR magazine.

You can’t fake your way to attracting 51 percenters. According to Garutti, you get them by paying higher wages, providing greater benefits, and treating them better, overall. As Shake Shack founder Danny Meyer notes, many companies that excel at customer experience often top “best places to work” lists.

“We couldn’t agree more,” says Chapel Hill Tire president and co-owner Marc Pons. “You can’t have a great customer experience without a happy employee delivering it.”

Looking forward, Shake Shack leadership is projecting that the company will top $891 million in sales by the end of 2021. And we think their solid people-first approach is their greatest strength as they work toward this milestone.

“We’re in a people-led business,” Meyer said in an interview with QSR magazine. “It’s what we do better than anyone and it’s how we’re going to continue to invest so that we have restaurants that are standing with great leaders decades from now. But it’s never going to be easy.”

“True,” said Pons. “It’s not easy. Getting the right set of values is just the start. You have to build your culture around those values. We have five core values at Chapel Hill Tire: Strive for excellence, treat each other like family, say yes to our customers and each other, be grateful and helpful, and win as a team. Each week we focus on one value, and the team discusses how we can live it out in all that we do.”

“For example, one of our people recently had an unusual opportunity to live out our value of saying yes to customers,” said Pons. “A customer who had just had an operation called the shop and asked if we could pick up her prescription. Thinking of this value, and knowing that she had nowhere else to turn, the employee agreed to pick up the prescription.”

“We also think our values are a great tool for training. This business requires flexibility. To be responsive, we empower employees to make decisions,” Pons said, “And as long as you can use our five core values to answer how you made a decision, you’re good.”

When your alignment goes awry, it can be a real drag

Each of your car’s tires places about 35 pounds per square inch of pressure on the road. That’s roughly the same amount of pressure as an adult male elephant standing at rest.

Imagine that elephant standing with one foot on the ground and the other three on a trailer being pulled by your car. You start moving, and he’s going to pick that foot up in a hurry. He’s probably going to be pretty mad at you for taking off, too. I’d recommend being extra careful – and nice to the elephant – when you get out of the car. 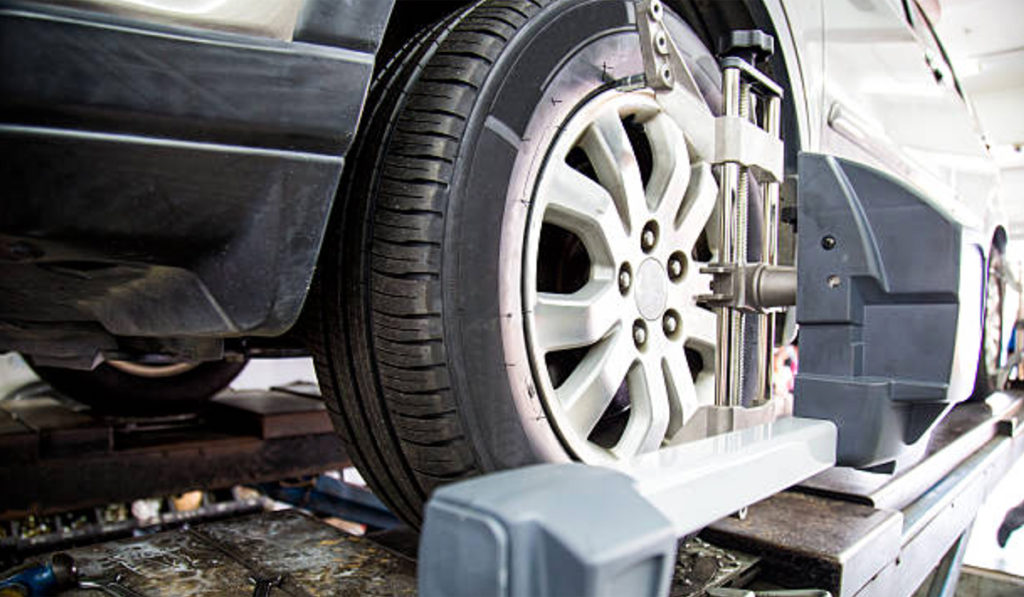 Okay, so you’re probably never going to tow an adult male elephant. But every time you drive, your car is putting about that much pressure on the road. You don’t want it dragging its feet, either.

Potholes, that little bit of curb you jumped turning into the grocery store parking lot, all of those speed bumps you go over on the way to work – any sharp jolt – can make your wheels go out of alignment. And when your wheels are misaligned, your car is going to start dragging its feet.

What’s going on down there?

When your wheels are misaligned, your tires are pointed in different directions. One tire is trying to go one way, another is trying to go someplace else. It’s like a tug of war between your left and right tires, with each trying to drag the other in the direction it wants to go.

Like any other battle, this one has its casualties. Uneven tread wear is one of the most common, and easiest to check. Just give each tire a look-over to see if one side is a bit more worn than the other. You might even find some tread damage. Avoiding that damage is one of the reasons you want to catch misalignment early.

The longer the war between your tires goes on, the worse the damage gets. A little uneven wear becomes a bald patch, which could then become a tear. The tire will have to be replaced at the bald patch stage, and one good tire costs more than a four-wheel alignment.

There is also a cost to your safety. The back and forth between your wheels and the wear on your tires can make your car more difficult to control, especially on wet roads and in dangerous driving situations.

What are the benefits?

In addition to being safer, getting the maximum mileage out of your tires, easier steering and a smoother ride, properly aligned tires also deliver better gas mileage.

If you’re still not sure if your wheels are out of alignment or not, give us a ring. We will be happy to conduct a free alignment inspection any time during regular store hours, and we include one with every oil change. Oh, and if you are in the habit of towing adult male elephants, please make sure all four feet are securely in the trailer before you start to drive.

A lack of transportation can bring someone’s life to a halt.

It limits access to food and services, makes it difficult to get to work and to get children to school on time. It can isolate a person from family and friends. It can turn your daily commute into a miles-long walk, in every kind of weather.

Wheels4Hope is a faith-based organization that provides people in need of transportation with used, reliable cars at an affordable price. 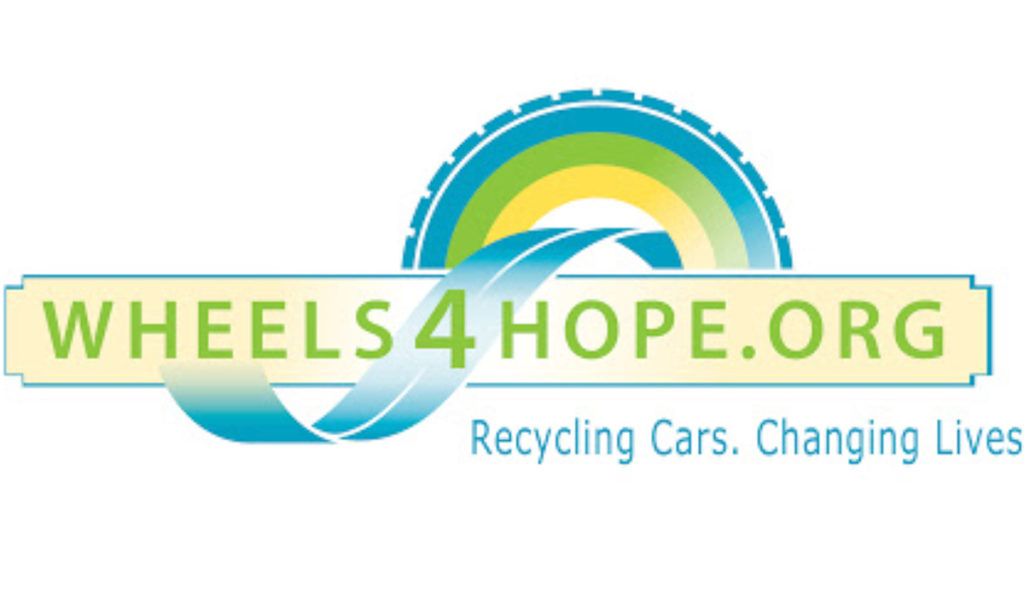 They start with donated cars that usually have a retail value of between $2,000 and $4,000. These cars can be in any condition, so staff mechanics and volunteers assess the vehicles to determine the repairs that must be completed.

Once the vehicles have been assessed and repaired, they are sold to people who have been referred to the program by Wheels4Hope’s partner agencies. The price is always $500.

With the help of many organizations and community members, Wheels4Hope has provided reliable vehicles to more than 3,000 people in our area.

As part of our contribution to our community, Chapel Hill Tire donates the labor required to make donated cars safe and reliable. We are grateful to be able to contribute to their work, and to be able to provide reliable transportation to people who need it.

“They have been a partner for over ten years and will never turn down a repair that we send to them,” said Lisa Brusca, the Executive Director of Wheels4Hope. “We typically have a car at every one of their locations at any given time. It’s a huge donation and we couldn’t do what we do without them.”

You can find out more about Wheels4Hope at their website [https://wheels4hope.org/], including how to donate a vehicle and how to help cover the cost of parts.